No Matter Where You Live, We Have You Covered 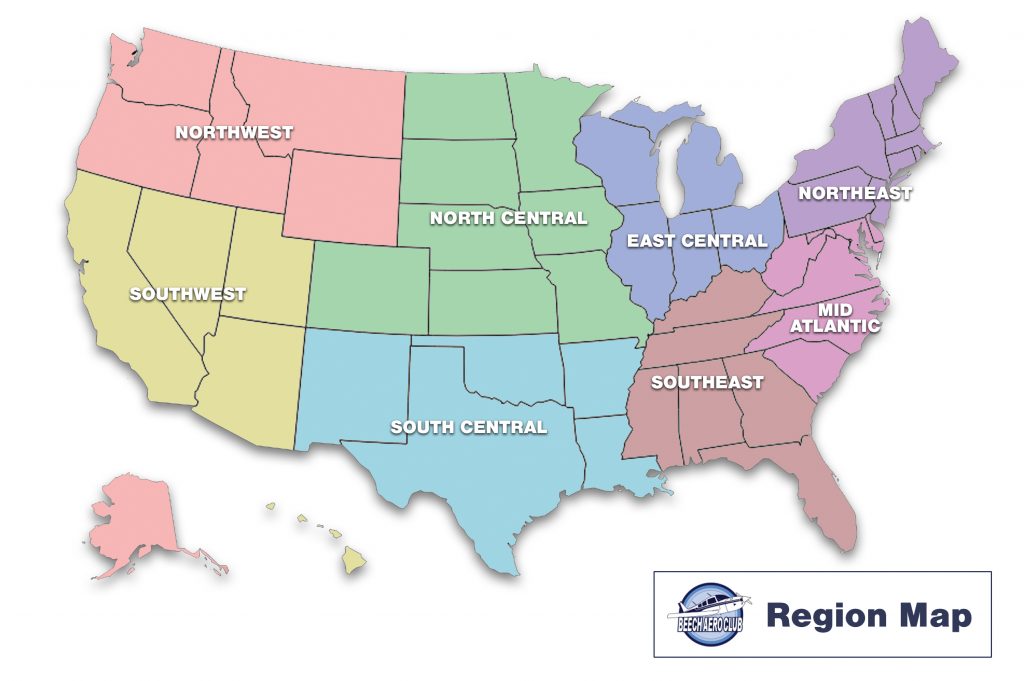 Each region has an elected Director who can plan fly-ins and other special events for that region. But more importantly, ANY member of a region can suggest, plan or host events and fly-ins for their region, as well.

That $100 hamburger flight now becomes even more interesting when you're meeting up with a group of your Musketeer flying buddies, whether at you own airport or on the other side of your state or region. Remember, getting there's half the fun! 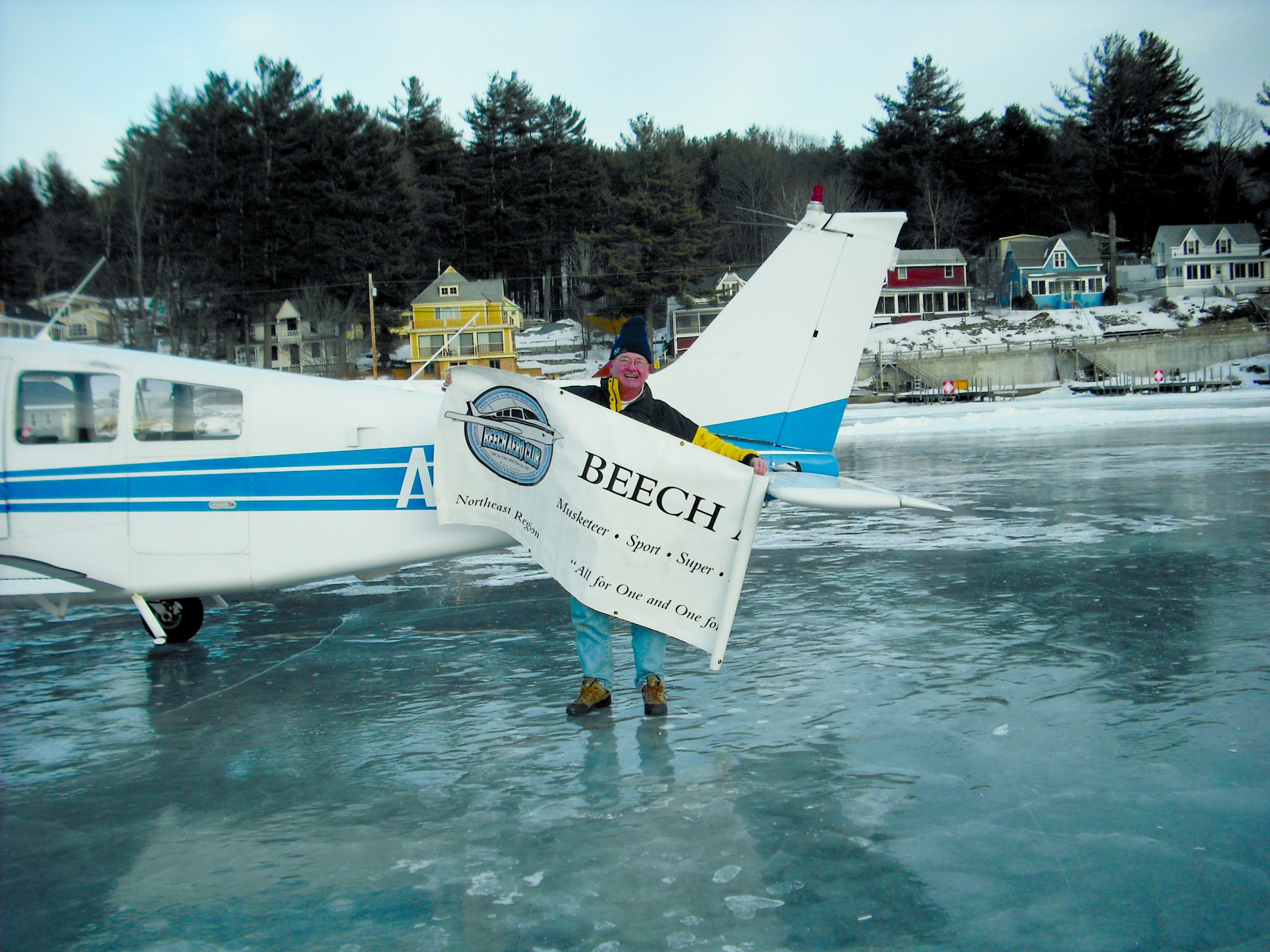 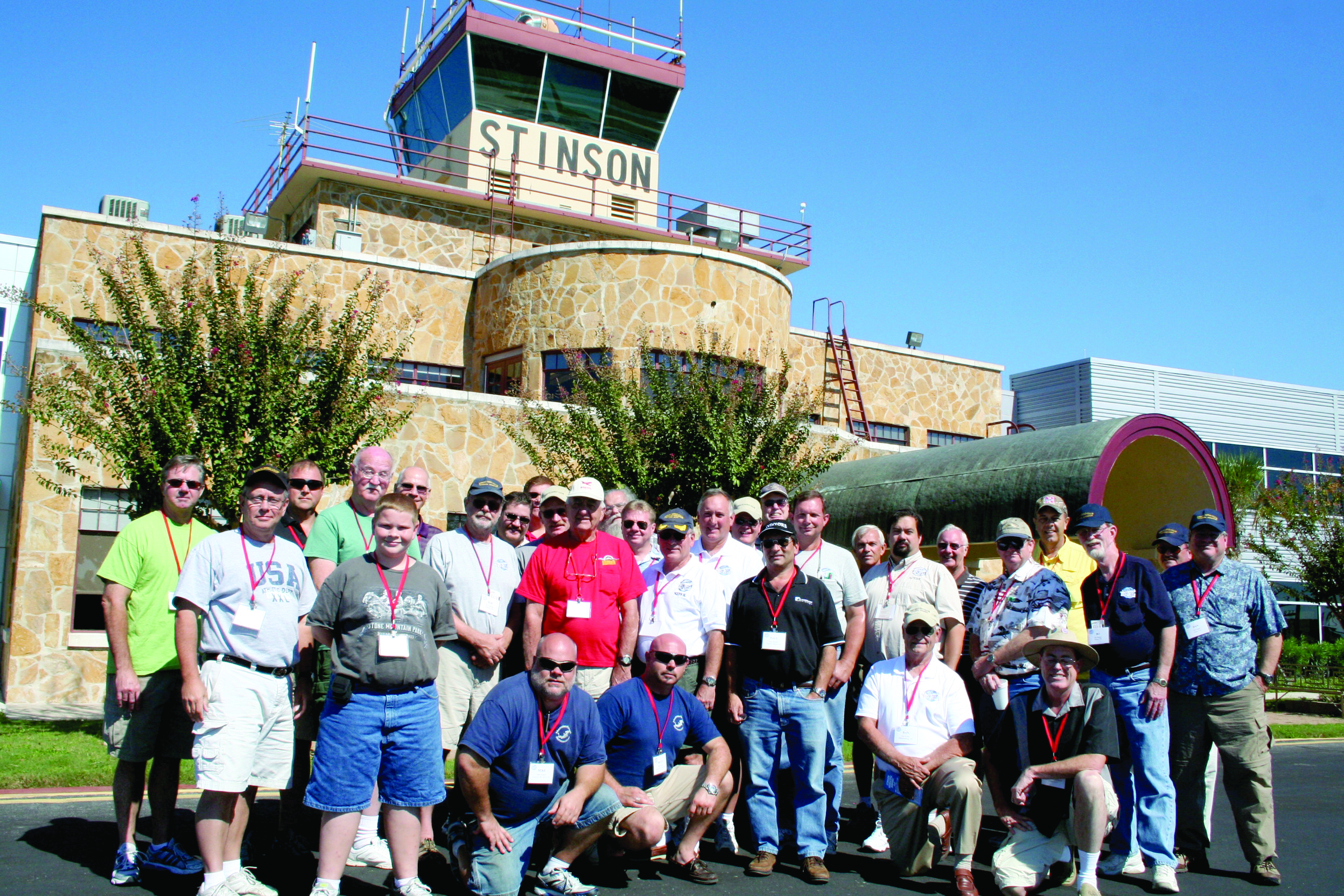 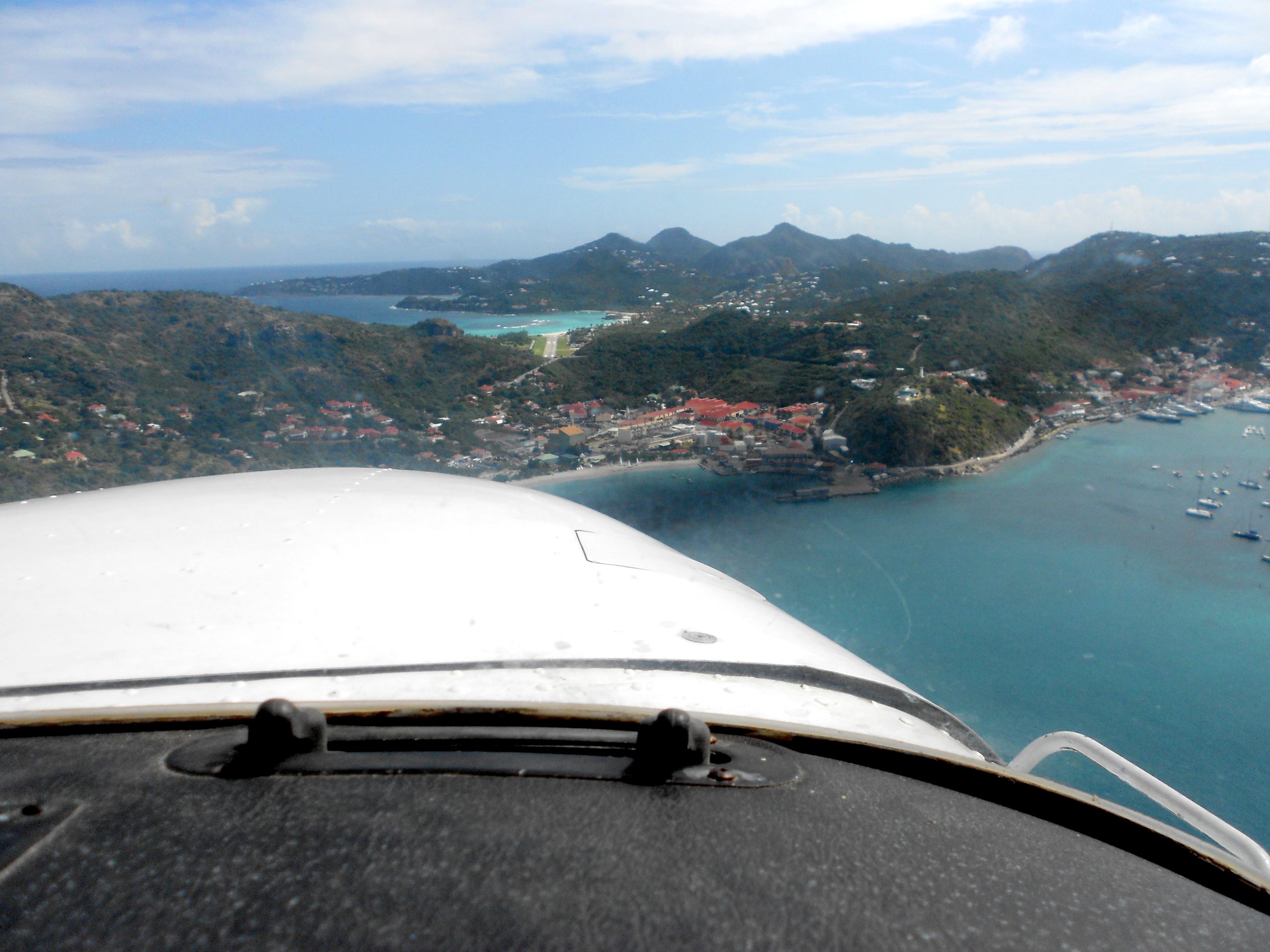 A fun member activity is keeping track of the miles flown to official BAC events. The greater distances you distances you cover to get to fly-ins, the more points you accumulate. The Club member with the highest point total receives the President's Trophy presented at our biggest annual event - BACFest.

Each year BACFest, our national gathering for all members, is held in a different area of the country. Over the past 15 years it has seen some pretty spectacular locations - from the white sandy beaches of South Carolina to the majestic Rocky Mountains of Colorado and beyond.

The best part of all is that many members and spouses give BACFest an automatic spot on their calendars returning year after year to spend time talking airplanes, socializing, sightseeing and enjoying great banquet dinners with folks that have become lifelong friends.

With Club membership you will have access to a calendar of all upcoming regional events. You'll know when and where BACFest will be held each year, and you can chat with other members about events (or anything else, for that matter) any time day or night.

Joining BAC will be the best 50 bucks you ever spent on your airplane or yourself.
You won't regret it. You'll probably wonder why you didn't join sooner.
Click here to get started!

Want to learn more? Or Ready to Join?

If you love your airplane and love to fly it, try attending any of our regional fly-ins and our annual BACFest event - a gathering for the entire membership in a different location every year. A Beech Aero Club membership is your ticket to all the fun! 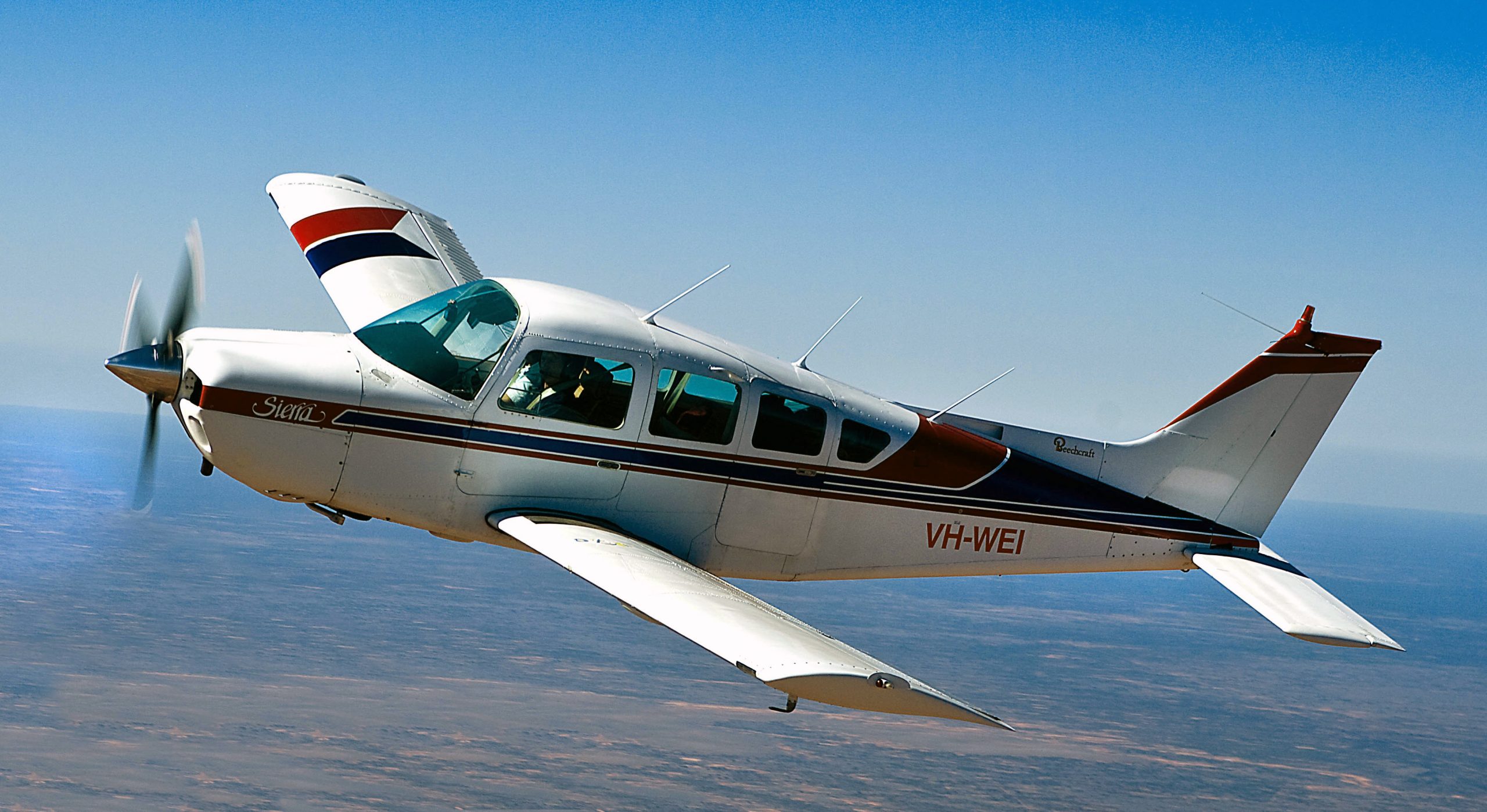